Established in 1939 in Tokyo, Japan, Fukuda Denshi has today become one of the largest suppliers of medical equipment solutions in the world with over £750 million in global sales and direct offices or distributors in 75 countries.

Our first UK office and Headquarters opened in 1996 in Old Woking. Today Fukuda Denshi have a major presence in the UK with thousands of systems installed in over 80 Trusts and Private Hospitals. In 2002 we opened our second UK office in Sheffield. This has now become a key centre for our focused customer training and user support programmes attended by hundreds of clinicians and engineers.

Now into our 18th year, Fukuda Denshi UK is proud to provide the latest technology available, with a service and support package that is the envy of our industry. Our philosophy is one of customer care, sensible pricing and a professional approach delivered from a team of ultra-dedicated individuals. Our 24/7 support lines and continuous unlimited support are the back bone of our philosophy.

You the customer are what really counts... 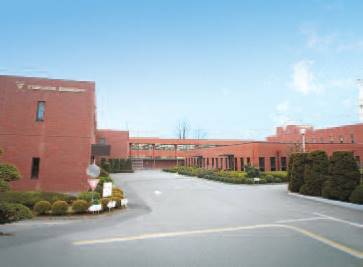